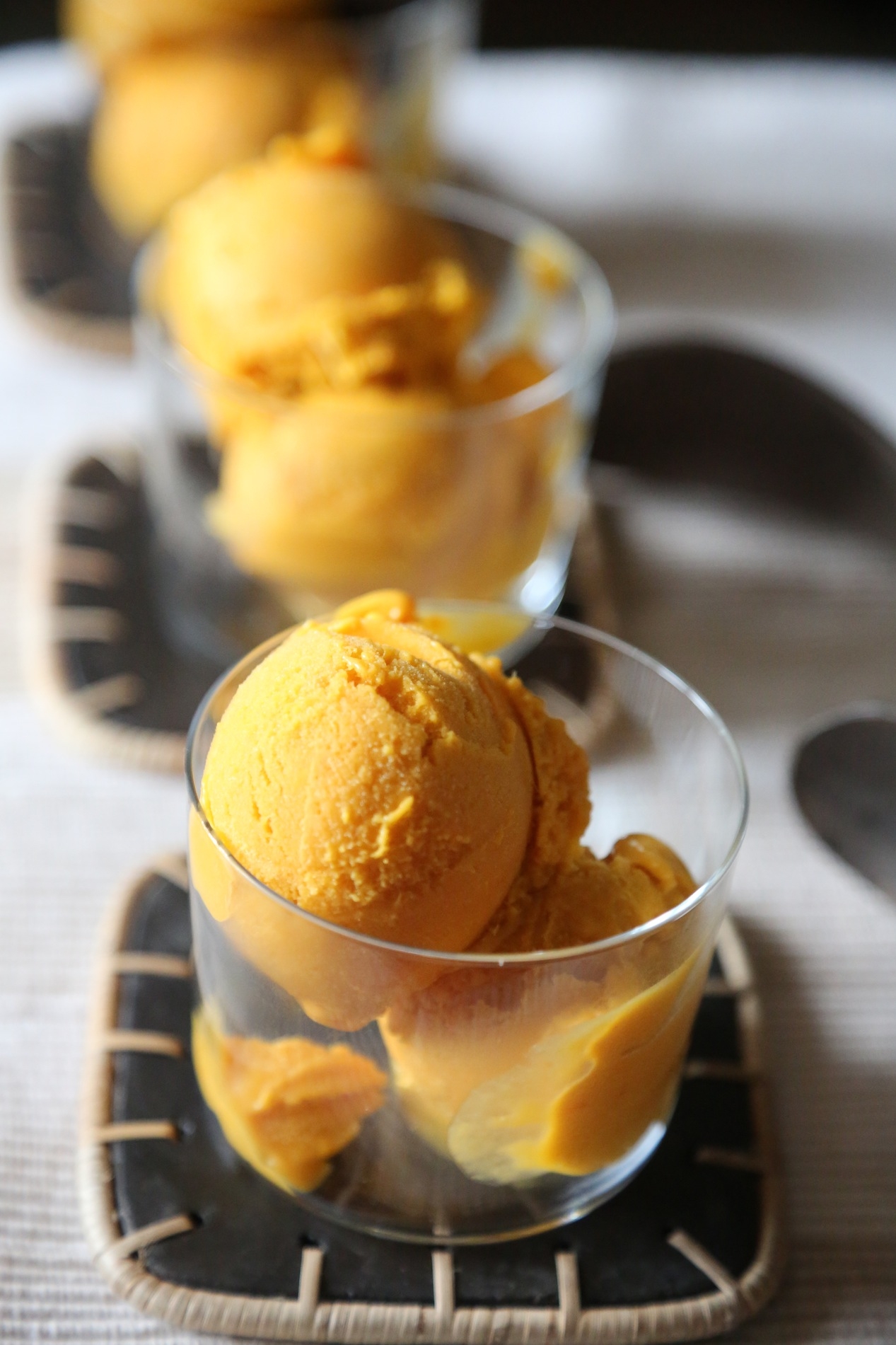 Dissolve custard and milk powder powder in a cup of warm milk.

Let remaining milk simmer for 5 – 10 minutes on a medium flame. When it reaches a boil  add dissolved custard powder, milk powder and cook for 10 minutes until mixture thickens. Stir constantly to prevent burning, especially at the bottom of the pan.

Add sugar and cook until dissolved. Strain through a fine sieve and discard any bits and pieces. Stir in the agar-agar until dissolved. Strain again through a fine sieve. Cover tightly with plastic wrap, pressing the wrap down into the surface of the custard to ensure it doesn’t form a skin when cooled and refrigerate until milk mixture is cold. Stir in cold mango puree and cream when the milk is cold. Put this mixture into an ice cream maker or churner and follow its instructions. Churn the ice cream until it is just set and edible. Scoop into a frost free tightly sealed ice-cream container and refrigerate until you are ready to eat it again.

Dip an ice cream scoop into hot water and scoop out the mango ice cream into serving bowls. 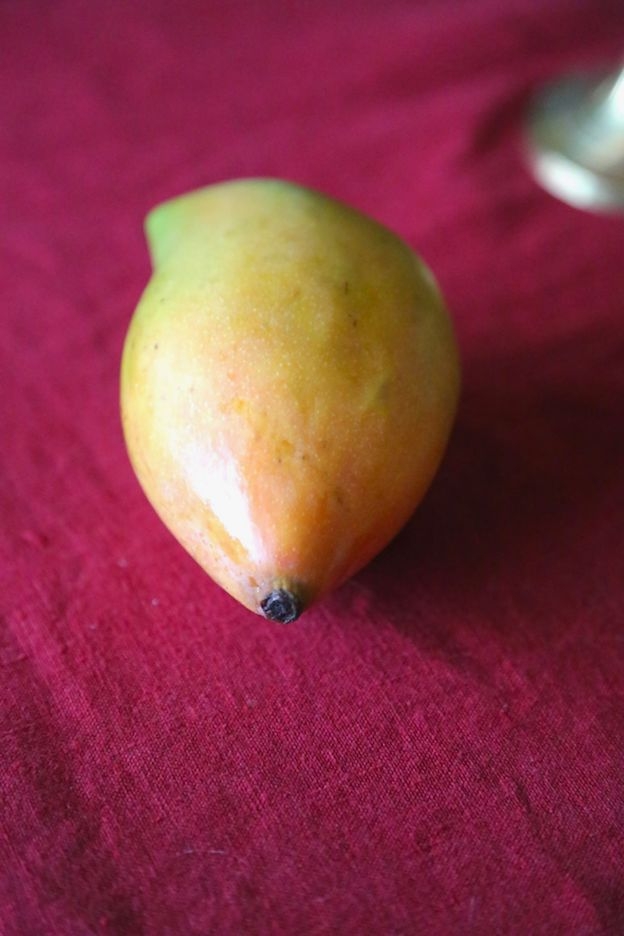 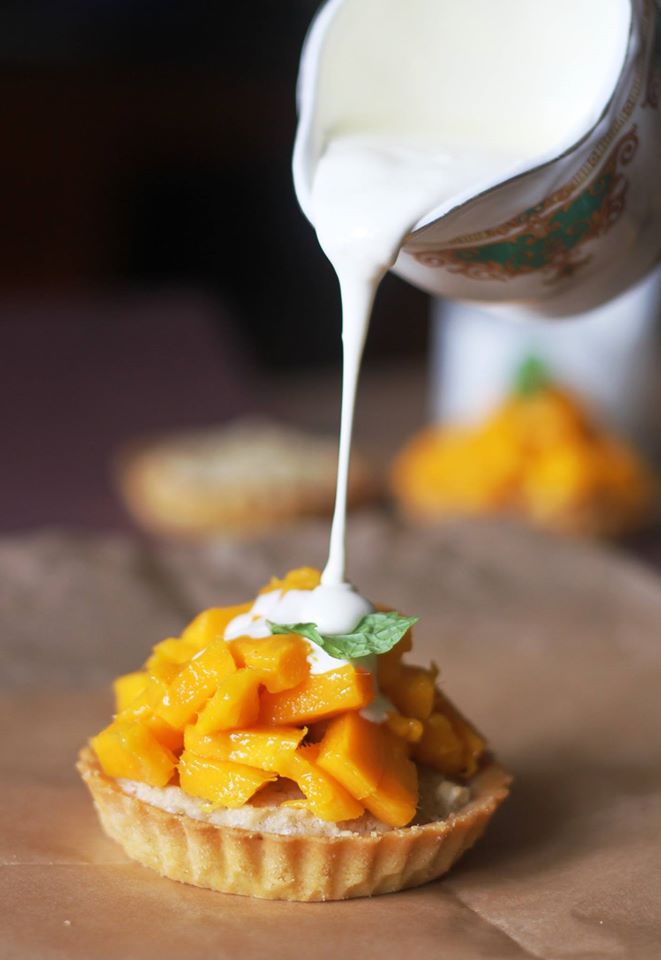 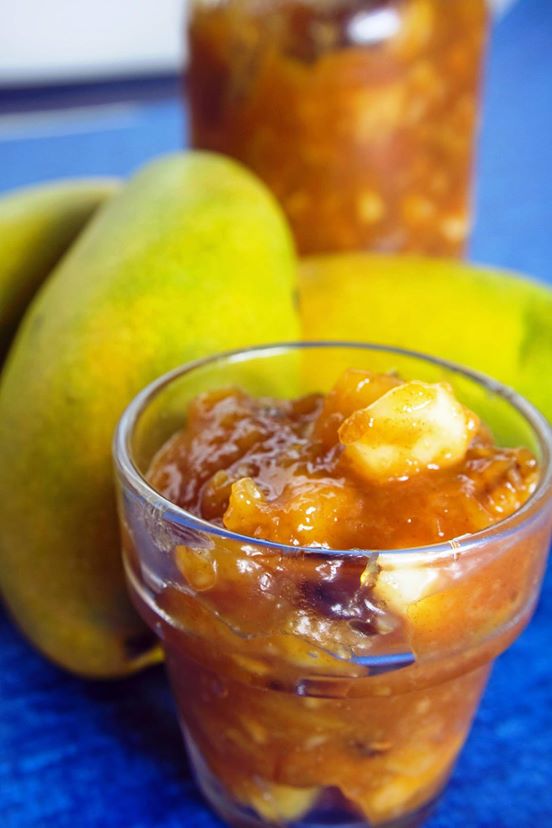