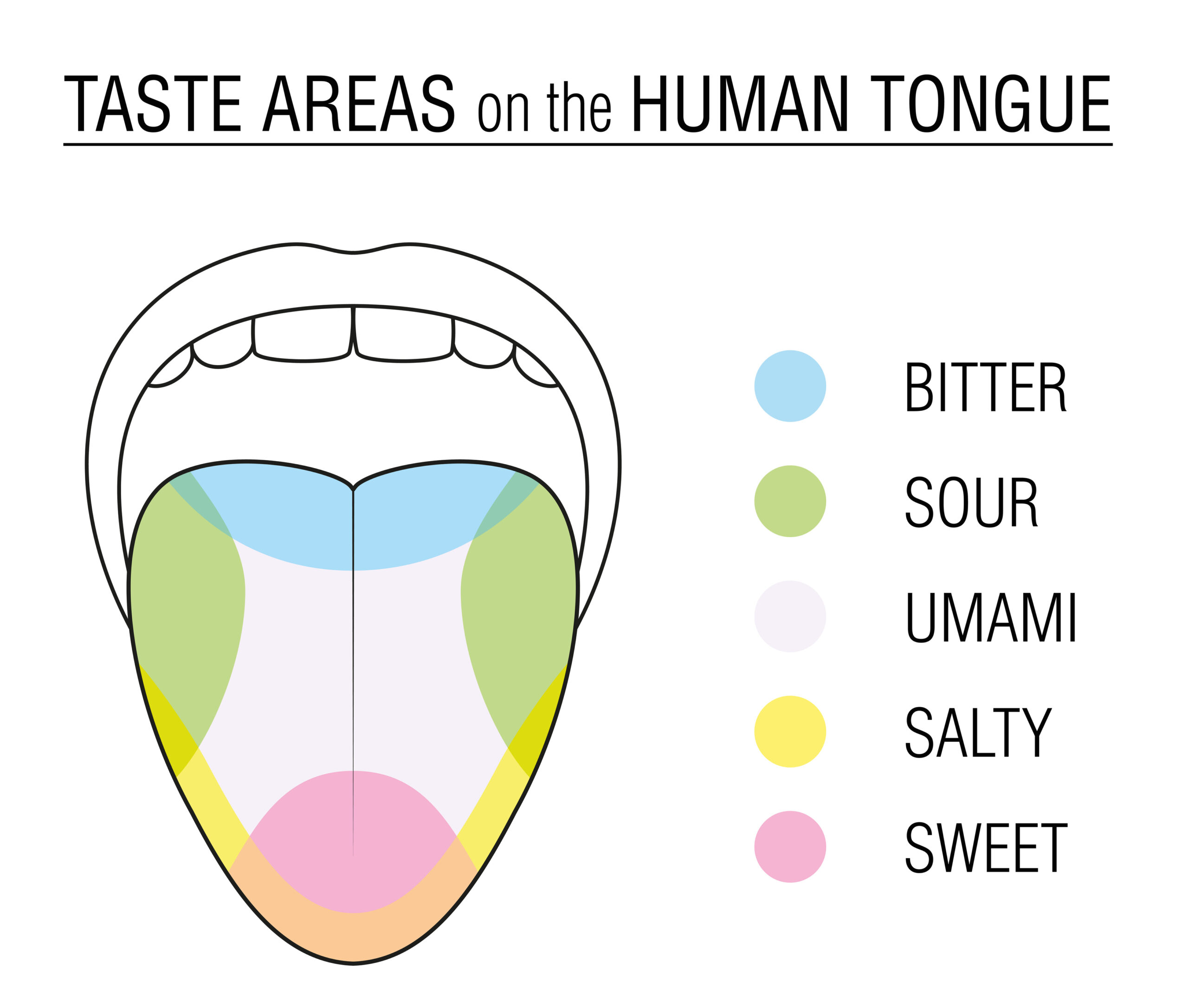 What do the dishes Garum, Murri and Qingjiang have in common?

First they are ancient fermented condiments – Garum was made by the Romans, Murri by the Arabs and Qingjiang by the Chinese. Second they all have Umami.

And what is Umami? A word borrowed from Japanese and created by scientist Kikunae Ikeda in 1908 in Tokyo, he was trying to understand why Dashi was so addictive. But before him in a completely parallel culture, the great chef Auguste Escoffier had figured out that combining sweet, salty, sour and bitter tastes in his menus made diners return to his restaurants in Paris and London. Unlike Ikeda he didn’t understand the chemical composition of glutamates and nucleotides that are primarily responsible for Umami -meaning Umai delicious in Japanese and Mi meaning taste.

This term Umami was officially recognised in 1985 at the International Umami Symposium in Hawaii. Umami comes essentially from 3 components glutamic acid an amino acid in proteins. Inosinate in meat and guanylate in plants.
Escoffier was the first to reduce tomatoes and can them. He probably didn’t know that reducing tomatoes intensifies the glutamates in them. Escoffier was the first to add dried mushrooms and bouillon to gravy, he created the veal stock which, contains natural mono sodium glutamate and was so relished by the public that it became the very basis of French cooking.

Brothiness, meatiness and fishiness are all contributors to that Umami taste and if you begin to look at the most popular dishes on restaurant menus or even at a history of why certain dishes have become classics you will find it is Umami. Mono sodium glutamate was added to food because it is Umami in a bottle but it turns out it is bad for your health so now chefs have turned or returned as the case may be, to less concentrated, more natural forms of Umami.

In culinary cultures you will find many such ingredients -Parmesan for the Italians, soy sauce in Asia and Turmeric in India. Why are there so many cabbage soups in various European cultures because chicken broth and cabbage combined have umami.

And Dashi is addictive because Kombu or seaweed when combined with salty bonito flakes creates an irresistible flavor palate on the human tongue whose cell receptors are highly sensitive to glutamates. Popular foods like tomato sauce, fish sauce, yeast and yeast extracts, seafood contain high amounts of glutamates. Dried Shiitake mushroom is a rich source of umami.

Spices essentially create umami when combined with other ingredients such as tomatoes, onion and garlic. Cinnamon has high levels of glutamate. Basil is low in glutamic acid but mustard is high – no wonder mustard as a condiment is so popular with fatty sausages. Ever wonder why you’d rather have avocado over spinach? Because it contains thrice the quantity of glutamate. But think of how popular the combination of baby spinach and avocado is.

Orange chicken that we are going to make this week has become one of America’s most popular Chinese dishes because it is high in Umami. This comes from the combination of orange peel and soy sauce and ofcourse the fact that it’s deep fried chicken helps. It also explains why the original Chinese version from Hunan Chenpi-ji did not become as popular- because it isn’t fried and it doesn’t have half the sugar the American Chinese version does.

Some other foods that are high in Umami include potatoes, lotus root, corn, green peas, bacon, prawns, tuna, many aged cheeses such as Roquefort or Cabrales and most Asian sauces and condiments such as miso and Khimchi and here is some good news Green Tea and green chillies as well. Why is HP Worcestershire sauce so popular – tamarind and tomatoes So now you know why Bhelpuri and Vada pao are so popular. Tamarind and lasun chutney with potatoes and onions. Infact most street foods are high in Umami that’s why we crave them.

While writing my cookbook and An Indian Sense for Salads I researched Umami. It helped to understand flavour profiles, which in turn helped to deconstruct Indian classics and isolate what made them tick, then turn them on their heads and use the same profile to create western salads. So when you take a classic Sarson Da Saag you have a combination of greens including mustard greens eaten with makai ki roti. Corn and mustard have Umami. So when you do a salad version you grill the corn cob and serve it with wilted mustard greens. It works because the flavour profile remains the same. You retain the Umami but you use it differently.

Many of our vegetarian dishes are brilliant chemistry profiles. Adding meat broths and seafood broths simplifies dishes and gives you easy Umami but when you have to work without them that’s when the genius comes into play. The subtle mix of spices, the tempering and grinding, the combinations of vegetarian ingredients is highly complex and evolved it is cooking at its most brilliant.